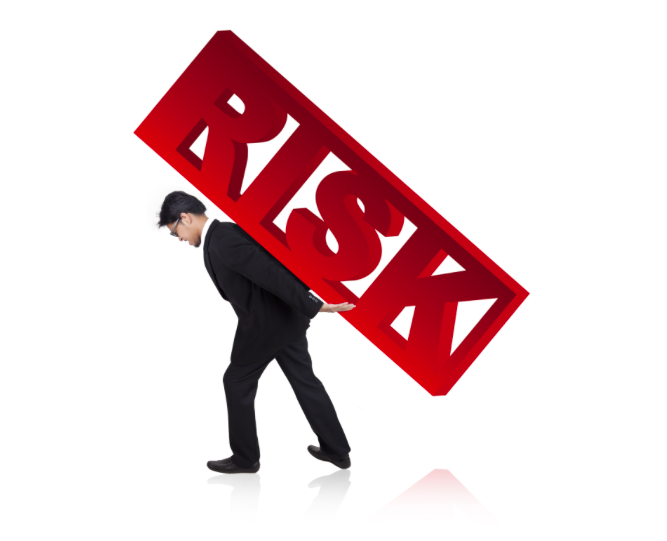 Board Members of private clubs can be held personally liable for civil rights violations or for personal injuries suffered because of negligence or intentional misconduct. Today is the day for Board Members and their General Managers to implement proactive measures like best practices and procedures and protective environments for them to communicate and conduct Board business. Board Members deserve the best protection available.

Board Members can be sued and named in lawsuits by damaged parties and subjected to personal discovery into their decision-making, actions, inactions, etc. For example, private club Board Members who engage in conduct that violates another’s civil rights can be sued and held civilly liable. If the club is a nonprofit tax-exempt organization in Connecticut for example, Board Members and officers are shielded from liability by a state immunity law. However, the immunity only covers policy or decision-making duties. It does not cover reckless, willful, or wanton misconduct. Board Members need to be able to prove their good actions and unfortunately for them, having to do so often comes after they are no longer Board Members or long after their challenged conduct took place. Since the time period to sue often reach years after the claimed damages, people can sue two, four or sometimes six years later. Maintaining a crisp, clear and all encompassing historical record of all Board communications and activity is critical protection.

Club Board Members could be shielded from liability from physical injury lawsuits by federal law (42 USCA § 14501, et seq.) that protects those who perform volunteer work for nonprofit organizations from civil liability for injuries they cause by their acts of negligence while volunteering. But there is limitation to that law and what it covers. It is not a security blanket for Board Members by any measure. For example, it doesn’t cover claimed discrimination like a prospective member who is denied membership and claims denial was based on discrimination.

In Connecticut, any person serving without compensation as a director or officer of a nonprofit organization qualified as a tax-exempt organization under the Internal Revenue Code is immune from civil liability for damage or injury resulting from any act, error, or omission made in the exercise of the person’s policy or decision-making responsibilities, if she or he was acting in good faith and within the scope of her or his official functions and duties (CGS § 52-557m).

This immunity is not really immunity though in states like Connecticut. Significantly, there is no protection under the law if the damage or injury was caused by reckless, willful, or wanton misconduct (CGS § 52-557m). Thus the immunity is limited to acts of negligence. Negligence is doing something that a prudent and reasonable person would not do, or not doing something that a reasonable person would do under the same circumstances. The standard is an objective one. It focuses on what a person of ordinary prudence in the exercise of due care would have seen, believed, and done under the circumstances. Having a complete record is significant to a Board Member’s defense. Records that are required to be maintained must be completely maintained and those that are not may be purged but should be done in a way that ensures a complete purge. For example, if Board Member emails can be discovered in any one of multiple different email accounts that Board Members were using, Board Members are exposed.

Reckless, willful, or wanton misconduct describes conduct that is more culpable than negligence. It involves intentionally doing an act of unreasonable character, in disregard of a risk the actor knows of or in a disregard of a risk so obvious that he should have been aware of it. The risk is so great that it is highly probable that harm will follow. It usually includes a conscious indifference to the consequences amounting almost to a willingness that they should occur. It is conduct that amounts to an extreme departure from ordinary care, in a situation where a high degree of danger is or should be apparent. It is more than mere thoughtlessness, inadvertence, or simple inattention.

The act preempts state laws to the extent they are inconsistent with it. It does not preempt state laws that provide additional protection from liability. The act allows a state to opt out of the act’s coverage if it enacts a statute that cites the federal act, declares that the state elects not to have the federal act apply, and contains no other provisions. If a state opts out of the federal act, it will not apply to any civil action in a state court against a volunteer in which all parties are citizens of that state. Connecticut has not opted out. Thus, the law applies to Connecticut volunteers.

Under the act no volunteer of a nonprofit organization or governmental entity can be liable for harm caused by his act or omission on its behalf if:

The act specifies that it does not affect (1) any civil action brought by the nonprofit organization or governmental entity against the volunteer or (2) such organization’s or entity’s liability with respect to harm a volunteer causes.

The act does not apply to any misconduct that:

The act prohibits the award of punitive damages against a volunteer unless the person harmed establishes by clear and convincing evidence that the harm was proximately caused by the volunteer’s actions which constituted willful or criminal misconduct, or a conscious, flagrant indifference to the injured person’s rights or safety.

Under the act, a volunteer may be liable for noneconomic loss allocated to him in direct proportion to the percentage of his responsibility for the harm.

In sum, there is some protection for Board Members of private clubs, but Board Members are unquestionably exposed to personal risk and liability because of their fiduciary position as a Board Member. There is no blanket immunity available to them. It is critical that Board Members, and General Managers to whom they look for guidance, acknowledge this exposure and take prudent measures now to protect the Board Members and their club as much as possible. In our litigious society it is inevitable that Board Members and clubs will be sued. They will be called upon to defend themselves, sometimes years later. The question for them is will they be prepared and who will be blamed if they are not.